Not All Mobile Devices Are Created Equal

“Your device is not compatible with this app.”  If you are an active VoltSafe Winter app user and you’ve recently updated its app, you may have received this notice while attempting to download the latest version of VoltSafe Winter.  But what exactly does this mean? 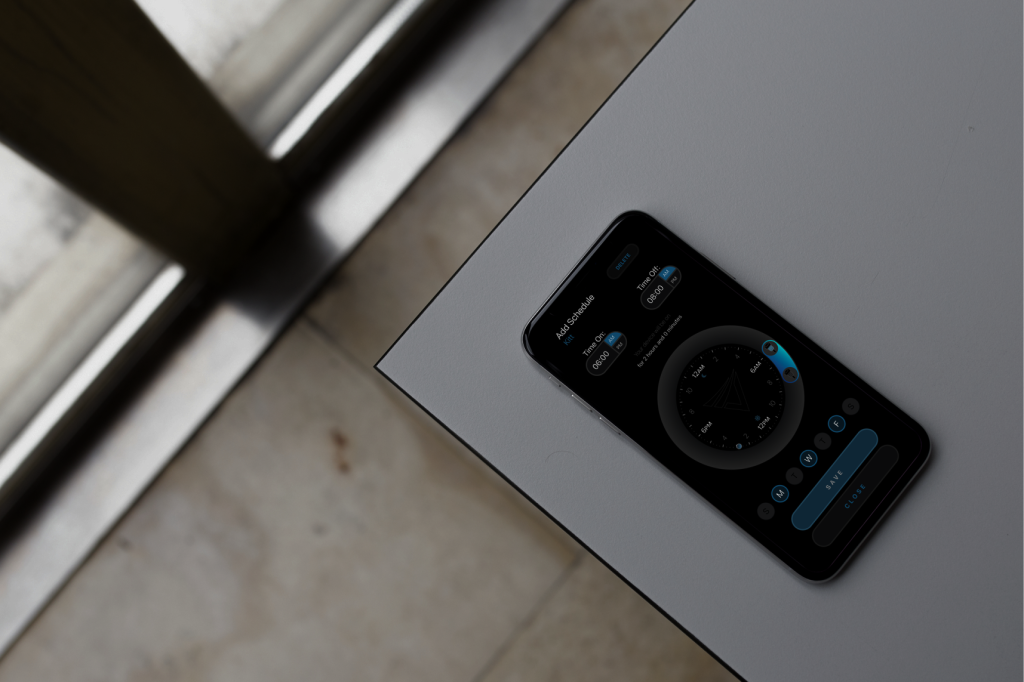 I know what it feels like, seeing that message pop up on any app you’ve become accustomed to using.  The fact that my beloved phone is no longer compatible with a new app or its latest version. It can be difficult to come to terms with parting with a mobile phone. One being the cost and the other is…. well, the fact you really liked your phone. I’ve begun to recognize the signals that the time has come to replace my phone (these days it’s 2 years max). First, it’s the notification from the platform that I will no longer have firmware updates available for my model of phone, along with a security warning letting me know that I would not receive the latest security patches to prevent malware and spyware. I thought the solution was to download a third party security app. I would eventually find one that was compatible with my device and after watching a million in app ads, I would somehow believe that my phone was secure. Eventually, the phone would just die and then panic would set in as I raced to find a new phone and restore my contacts.

So why do developers stop supporting devices? I looked a little further into it and here is what I found. Two of the major reasons developers stop their support are network security and hardware capabilities. At VoltSafe, the security of our customers’ devices, as well as the ability to support the functions of the VoltSafe Winter app, are why VoltSafe’s developers currently support Android 10 and above, as well as iOS 7 and above. So, how exactly do firmware versions and hardware affect our use of apps and the security of our devices?

Firmware
The firmware that runs our phones refers to a type of software that allows the device to run properly. Unlike the software or OS (operating system) that runs our computers and tells it to run a specific task, firmware is meant to run smaller processors like the ones in our phone and control the device’s hardware. The firmware on our phone requires updates in order to protect the device from vulnerabilities and attacks, or to fix bugs and other operating issues. At some point in time, phone manufacturers will stop supporting and updating older phones and their firmware. Notifications are sent well in advance to the user from the service platform, letting them know  that the phone will no longer be able to support firmware updates including security patches. This would expose the user’s device and home network to security risks.

So does this mean it is time to run out and get a new phone? If the phone has not slowed down and the battery lasts for more than a few hours, it is possible to hold on to that device a little longer. However, if the firmware cannot be upgraded to the current one on the market, that would mean that the device would not be able to download the latest security patches. Many phone service providers offer trade-ins and a new phone on a contract or plan these days, which makes upgrading to a new phone affordable and in some cases much cheaper than buying a new device.

If you have a phone running Android 10 or iOS 7 and above, you can download the VoltSafe Winter app from the Apple App Store or get it on GooglePlay. If you would like to wait to upgrade your phone, then you can  still use your VoltSafe Magnetic Block Heater Plug and enjoy the easy connect and disconnect of a magnetic plug.