“If it works, why change?” – The Evolution of the Lightbulb VoltSafe innovates in the spirit of Thomas Edison.

As a species, we have been able to improve our lives by leaps and bounds. This is thanks to our drive to innovate, find solutions and seek ways to make our lives more efficient. We have seen so many products over the years, and even in recent decades, change quickly. The lightbulb, the car, the locomotive, the doorbell and the extension cord are just a few examples. At VoltSafe headquarters, we often hear one particularly strange question posed to us. It’s probably the same question that Edison, Ford and Siminoff had to answer. “If it works, why change?”

Take the lightbulb for instance. Over the last three decades, we’ve had incandescent, CFL, and now LED bulbs. Could you imagine switching back to incandescent bulbs after using LEDs? Energy use and replacement costs probably add a lot to household expenses, especially in inflationary times. If it wasn’t for innovation, creativity and striving to improve efficiency, we would still be sitting in the dark. Household lighting would be affordable for only the top earners in society. Let’s take a look at how we arrived at the energy-saving LED bulb.

In the Beginning, There was Light (The Arc Bulb)
The arc bulb was the first type of bulb used in commercial buildings and street lamps in the 1800s. They consisted of two carbon rods that produced light. It was impossible to keep them burning for long periods of time, and they had to be continuously replaced. It’s probably something you’ve seen in black and white movies set in the Victorian era. After the street light burns out, the werewolf jumps out and attacks the man replacing the bulb.

Creation of Man (The Incandescent Bulb)
Then along came Thomas Edison and his team of researchers at Menlo Park. The bulbs needed to last longer, so they worked on finding a solution. It wasn’t because they were worried about werewolf attacks. Instead, they wanted to find a way to keep the light in the bulbs burning for more than 13 hours. Edison developed a bulb that lasted 1200 hours with a carbonized bamboo filament in the late 1800’s. He didn’t stop there. He also invented the Edison screw (the socket for today’s bulbs). And thank goodness that streaming 8 episodes of a TV series wasn’t a thing then because he put  his time to good use by founding the first commercial power utility company and a way to track each customer’s electricity usage with the first electric meter. Over the years, bulbs with tungsten filaments and nitrogen were developed to provide longer-lasting, more efficient bulbs  which are better known as incandescent bulbs. 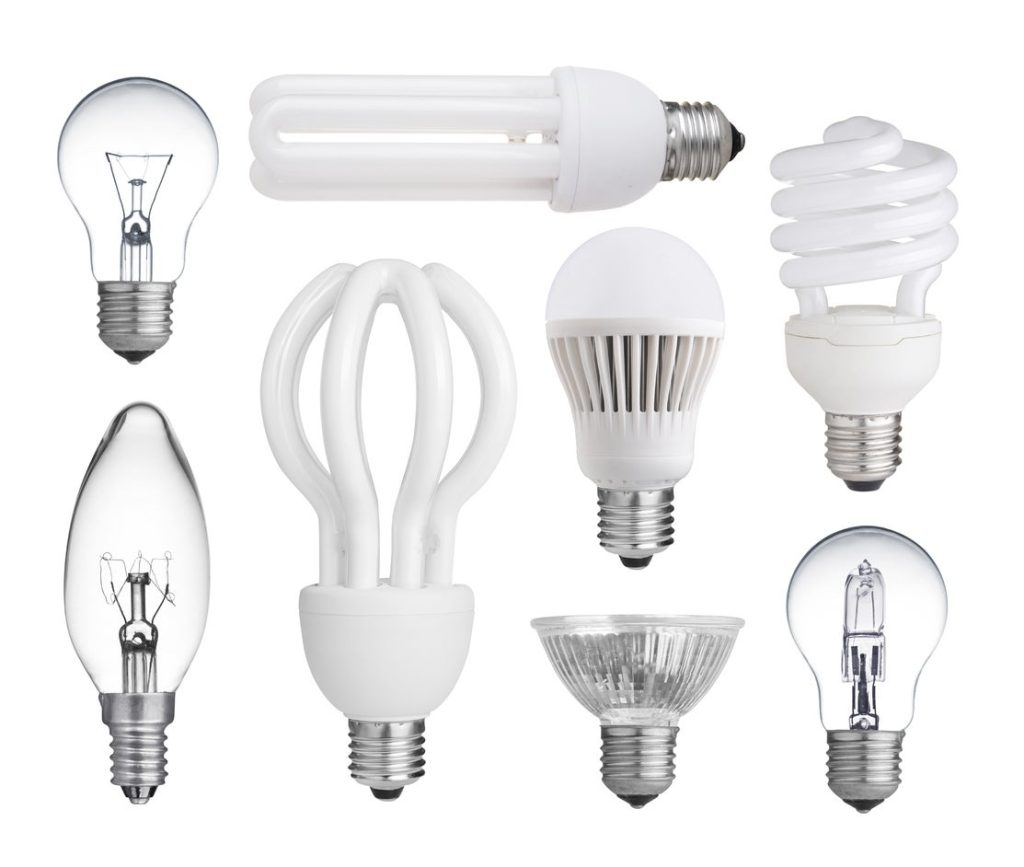 Edison and his team at Menlo Park, the researchers and engineers at GE and HP could have sat back put their feet up and been happy with the incandescent bulb, but their drive to create something safer, simple to operate and more energy and cost efficient, will help us rest easy at night with more money in our wallets and without the fear of unnecessary fires, mercury poisoning or werewolf attacks to keep us up at all hours.

At VoltSafe, in the spirit of Edison and his team, we strive to innovate and create a path forward when it comes to connecting to and managing electricity in a safe, simple and smart way, all while saving you time, energy, and money. We’re starting a series on ‘If it works, why change?’.  Join the conversation. If you would like to learn more about VoltSafe’s patented tech, and why it’s important to evolve and change how we control and connect to electricity, follow us on Instagram, Twitter, Facebook, LinkedIn or TikTok.  You can also subscribe to our YouTube Channel. 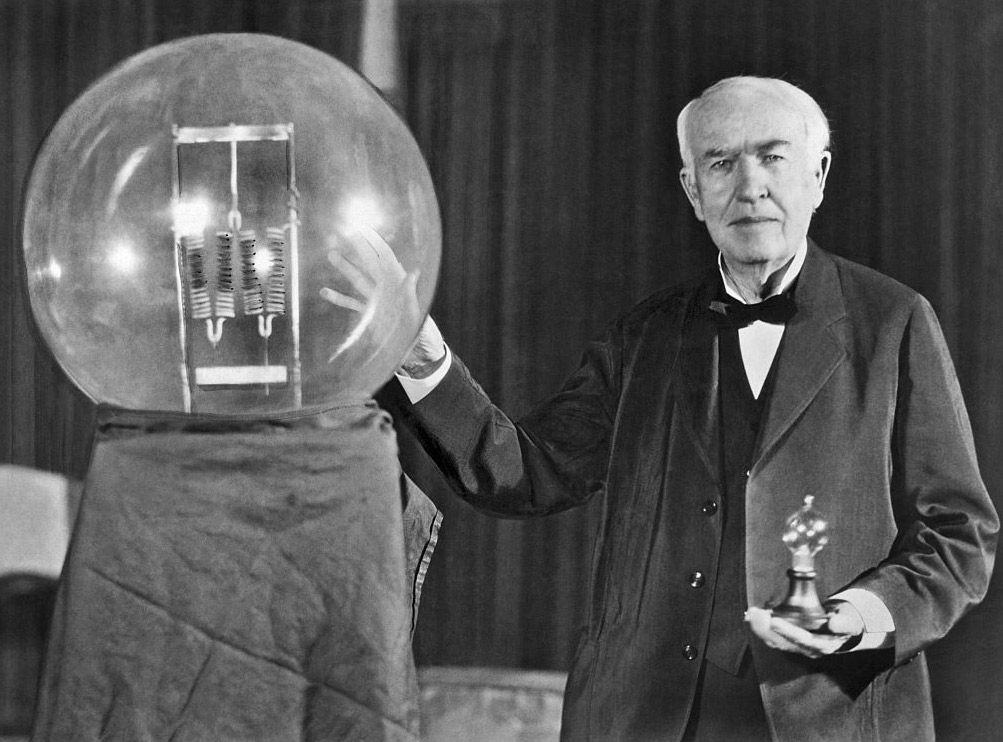