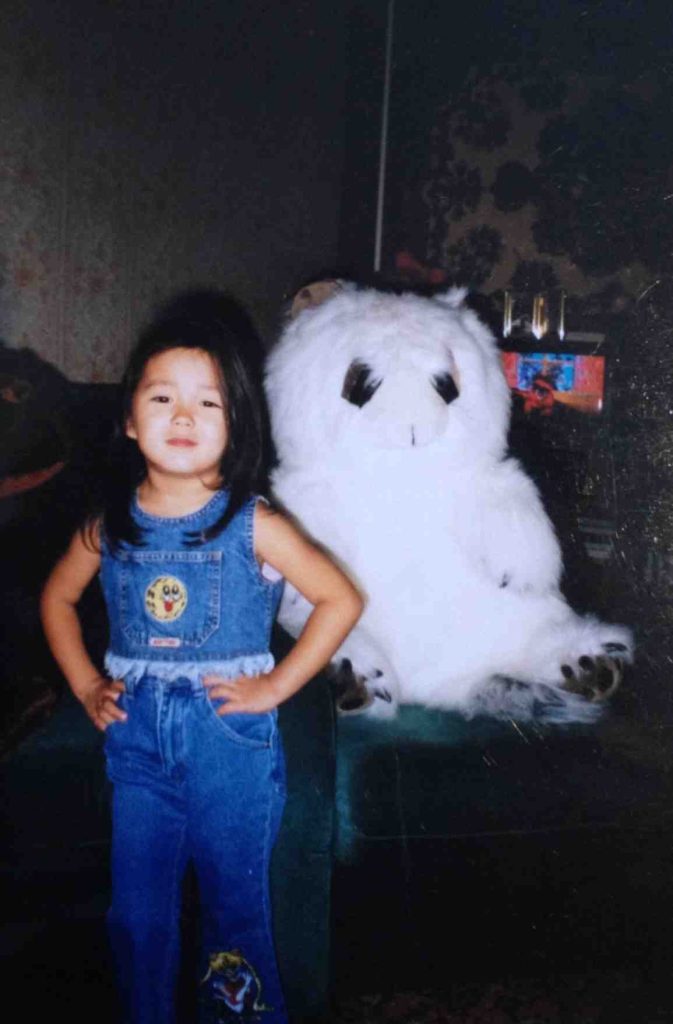 In her role as a Digital Graphic Designer at VoltSafe, Kristina Kim spends countless hours ideating and producing content for VoltSafe’s social media channels and other digital assets, along with contributing creative support to numerous marketing initiatives and campaigns. She has always had a keen eye for creativity and interesting subjects. She has been an incredible addition to the VoltSafe marketing crew, bringing ideas and concepts to life seemingly effortlessly.  She spends a great deal of her spare time using tools and media from generations past like using an old flip phone to take videos of her sister’s pranks and family gatherings. She’s also spent countless hours digitizing VHS recordings of weddings, birthdays, and family gatherings.

Even though her parents bought her a digital camera at 14, Kristina discovered a love for film photography after purchasing a film camera at a thrift store for $7.99. She learned to appreciate every shot and move quickly between subjects since you only have so many shots per roll compared to how many you can get with a digital camera. She shoots on film when traveling and loves to bring some home from past excursions. She has brought up to 6 to 8 rolls of film back from Japan and 10 rolls back from a past trip to Russia. She prefers to capture nature and architecture using natural light.  However when she visits her family, it’s her sister who becomes the main subject. While spending time at her family’s home, she tends to go through old photo albums, reminiscing about the memories that were captured in the moment. Her most treasured photo is one of her grandmother and her siblings from 1929. 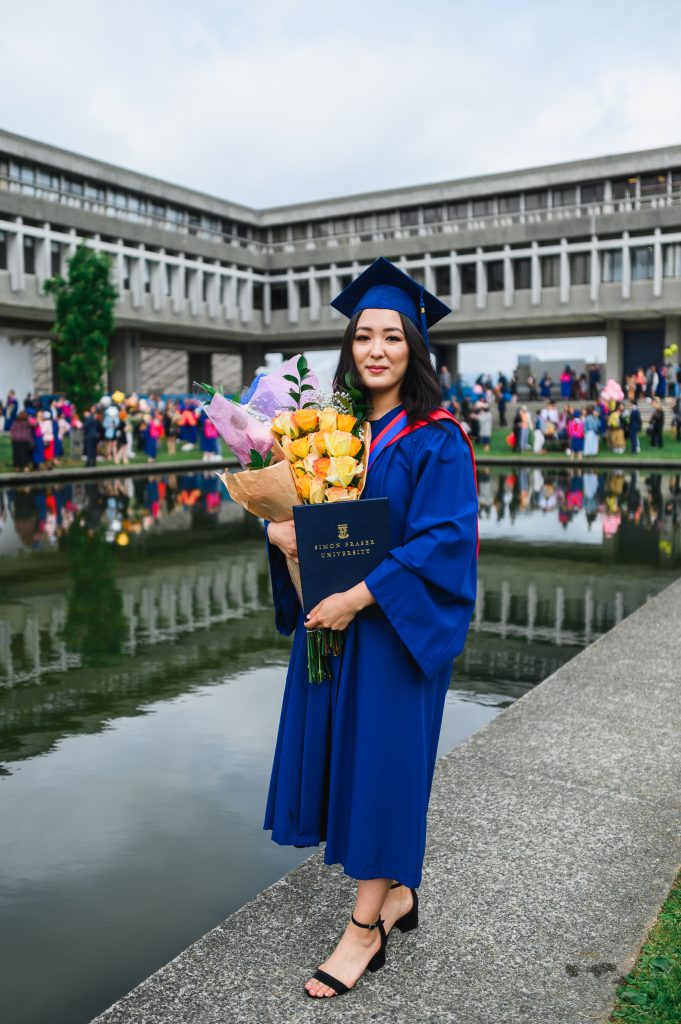 Being a visual creator, she draws inspiration from movies and TV shows that focus on cinematography and human relationships like those produced by independent entertainment company A24. She is also inspired by music and architecture. Her photography is heavily influenced by film techniques that play with light. When she sets her camera down, Kristina picks up a needle and  works on a crocheting or cross-stitching project. In fact, when most kids were begging their parents to buy clothes for their Barbies, Kristina crocheted her own line of haute couture for her Barbies. She’s since moved on to crocheting blankets for herself. Something she picked up again during the pandemic lockdown to keep herself busy.

You probably think that with all this creative flair, she would have established her career and post-secondary studies early on in life, but Kristina did what most responsible kids do. She decided to follow her parents’ footsteps into the world of business and enrolled in the business program at SFU. However, she soon became bored with her studies. After confiding in a friend who was studying graphic design at SFU, she was invited to sit in on one of his classes. He wanted to see if she might find it interesting. After the class and speaking to some students, she realized that graphic design would allow her to pursue her creative passion. So she switched over to the graphic design program and hasn’t regretted the choice since. 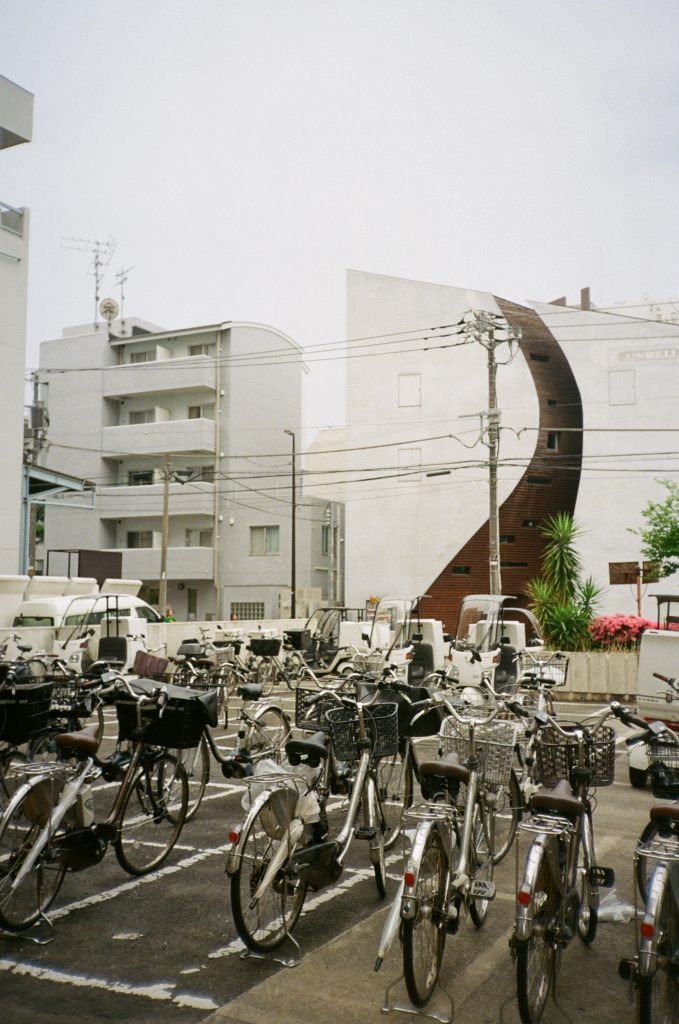 Her parents worried about her switching to graphic design and even though she cherishes family traditions, values and the support of her family, she had witnessed how friends and family had struggled with a career that they did not enjoy. Kristina wanted the opposite for herself. She wanted a career that incorporated her passions. Much to her delight, her parents were quick to throw their support behind her after seeing how much she enjoyed the work and how well she was doing in school, compared to when she was in the business program. They even requested that she send them a copy of her projects from time to time.

On Instagram, she mostly follows product designers for inspiration. But, she does have a love-hate relationship with the platform. She appreciated the ability to share photos in real time during the early days of Instagram. Posts were less curated and therefore more interesting. This is why she prefers the story feature, since posters have no choice but to share their posts instantly. In fact, it’s one of her favourite ways to share VoltSafe’s journey and interesting office culture.

An office culture that fosters autonomy and creative freedom were her reasons for joining VoltSafe. Her interview experience was the first time she felt heard as a designer. She appreciates the fact that her colleagues and team leads value her opinion and input on marketing strategies and campaign design, in spite of her youthful age. The most challenging part of her role is the balance she had to find between meeting the expectations of several departments. Everyone wants to see their contributions come to life or have varying ideas for campaigns. Over time, she’s figured out how to balance that input to find solutions for all.

Being one of the youngest staff members also means that she’s been able to inject some Millennial fun into a work culture filled with a few Gen X’ers and Boomers. While the company’s focus is on safer, smarter and simpler ways to connect and control electricity, Kristina is the first to propose fun activities at VoltSafe and then captures and shares them on our social platforms. The Mario Kart Challenge, VoltSafe Lego Star Wars stop motion short and, of course, all of VoltSafe’s office pets’ antics are a few examples of how she has managed to share the fun side of working at VoltSafe with the public. She’s also the first to let Chief Barketing Officer, Derby Breker, drag her around the block for walks. Everyone at the company knows that you don’t take Derby for a walk. Derby takes you for a walk. Kristina herself has a lot of experience walking. In fact, she spends her weekends during the summer hiking around the trails and mountains in Vancouver. Frequent spots are the tunnel bluffs and The Chief for the amazing views at the peak. In fact, she’s hiked all three peaks of The Chief in one visit. Joffre Lakes are also one of her recommended hiking spots. Despite the cold temperature of the water, she recommends jumping in. Sounds fun if you are young enough not to suffer a heart attack from the shock of the cold. 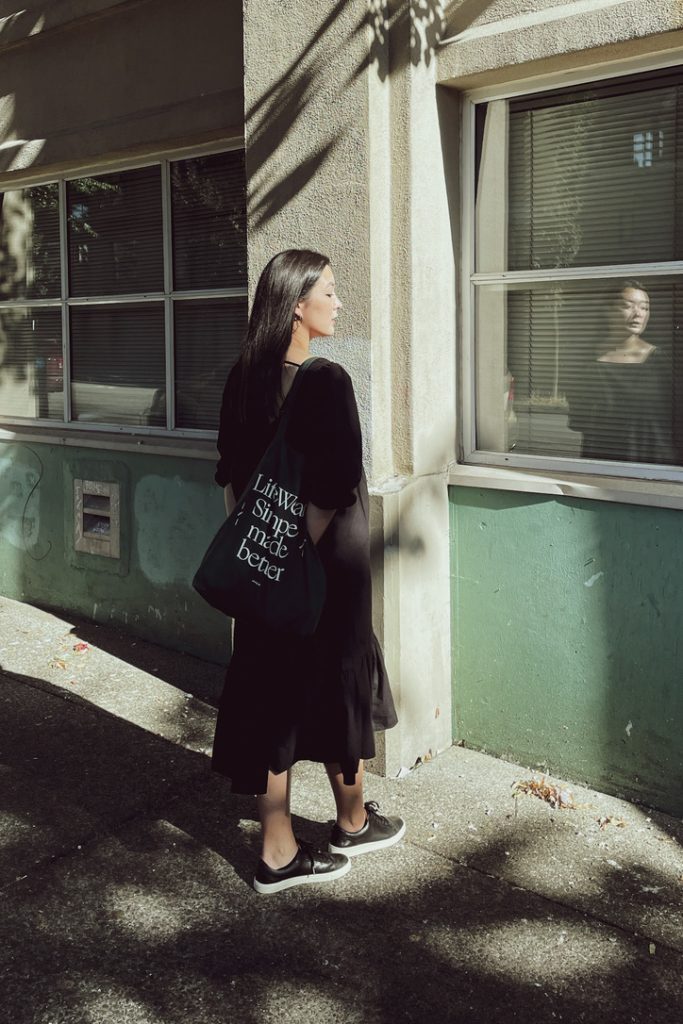 What about words of wisdom to share with up-and-coming designers? One is having a thick skin. “You’ll receive a lot of feedback from instructors and other designers in the field and some of it will be difficult to hear. But don’t take it personally and receive feedback to improve on your designs or find areas to work on”, she says. She also feels that designers should try to stand out by taking risks. Put your work out there on Instagram, TikTok, or YouTube. Set a deadline and don’t worry about making sure that the work is polished, or how many views or likes you got. Putting your work out there will allow you to track your progress as a designer. Let your unique qualities shine.

If you would like to see some of Kristina’s fearless designs and outstanding creativity, follow us on Instagram. You can also check out some of her amazing website builds including our latest micro sites VoltSafeWinter.com and VoltSafe’s CES Innovation Award-winning marine solution, VoltSafeMarine.com. 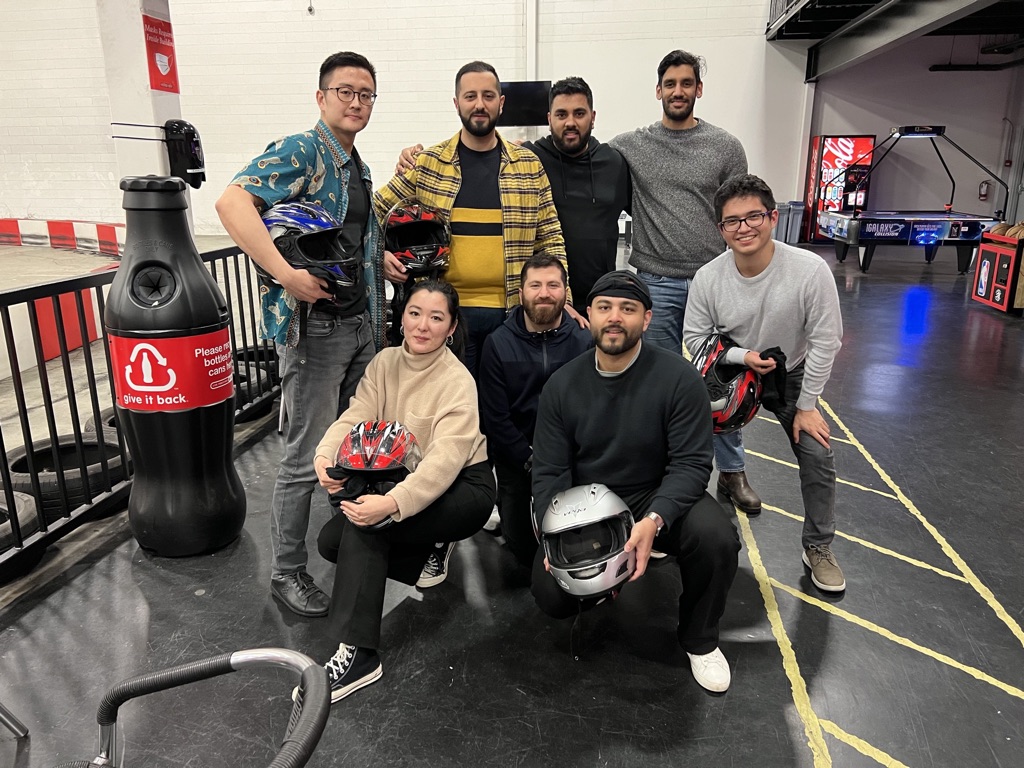